The 1st and longest running film festival in the state of Mississippi whose legacy of bringing unique independent cinema to the Golden Triangle Area continues in its 24th year.

The Magnolia Independent Film Festival, the 1st film festival in the state of Mississippi, is a filmmaker-friendly festival encouraging both amateur and professional filmmakers.

The Magnolia Independent Film Festival, affectionately known as The Mag, is a 501(c) (3)  non-profit organization whose mission is to bring quality independent cinema to the Golden Triangle Area and to support the growing film industry within the state of Mississippi. As Mississippi’s first and longest running film festival, The Mag is known for being an intimate, filmmaker-friendly festival that consistently brings unique, edgy, diverse and inspiring cinema to small-town Mississippi while also supporting home-grown filmmakers and storytellers.

Started in 1997 by Ron Tibbett, The Mag filled a void within the state. At the time, there were no film festivals in Mississippi and no outlets to showcase, inspire and encourage independent filmmakers. From its humble beginnings in a cold auditorium in West Point, The Mag quickly grew and paved the way for the rich film festival culture currently thriving throughout the state.  Thanks to Ron and his enthusiasm for bringing independent film to Mississippi, other prominent film festivals were born including the Oxford Film Festival, Crossroads Film Festival, and most notably Tupelo Film Festival.

For the 24th edition, the Mag will continue the tradition of showcasing independent films and filmmakers from around the world through a carefully curated virtual and drive-in lineup of films that are uniquely moving, hilarious, thought-provoking, and inspiring.

ron tibbett and his legacy

Poet, journalist, filmmaker, Ron Tibbett, was born in Chicago in 1941. After moving to West Point, MS with wife Dr. Charlotte Magnussen in the early 90’s, Tibbett made the film “Swept Off My Feet”. While looking for festivals to submit the film, Tibbett found that there were none in Mississppi. In 1997 he founded The Magnolia Independent Film Festival and gave rise to what would become a thriving independent film festival community and indie filmmaker scene within Mississippi.

One film submission to The Mag impressed Tibbett so much that he and the director, Bill Brown set off to make a film together. That film was “Buffalo Common.” Directed by Brown and produced by Tibbett, “Buffalo Common” is a subconscious road trip through the forgotten missile silos of North Dakota. The film was an official selection of the 2003 Sundance Film Festival and made the Village Voice’s Top Ten Avant Garde list. Later, Ron directed the film, “Citizen Shane.” This documentary tells the story of a 22 year old man’s hilarious and touching campaign for sheriff of Lowndes County who ran on a pro-pornography/pro-civil liberties ticket. To Ron, this was a very personal story, and at its heart, the film is about how this kid deals with his mother’s death. The film slowly become an underground success.

Sadly, Ron Tibbett lost his life in a car accident not far from home in 2004. He left a legacy that went beyond just his films. His legacy is 22 years in the making and thrives through an entire film community born out of his desire to bring independent cinema to Mississippi and nurture filmmakers both locally and abroad. 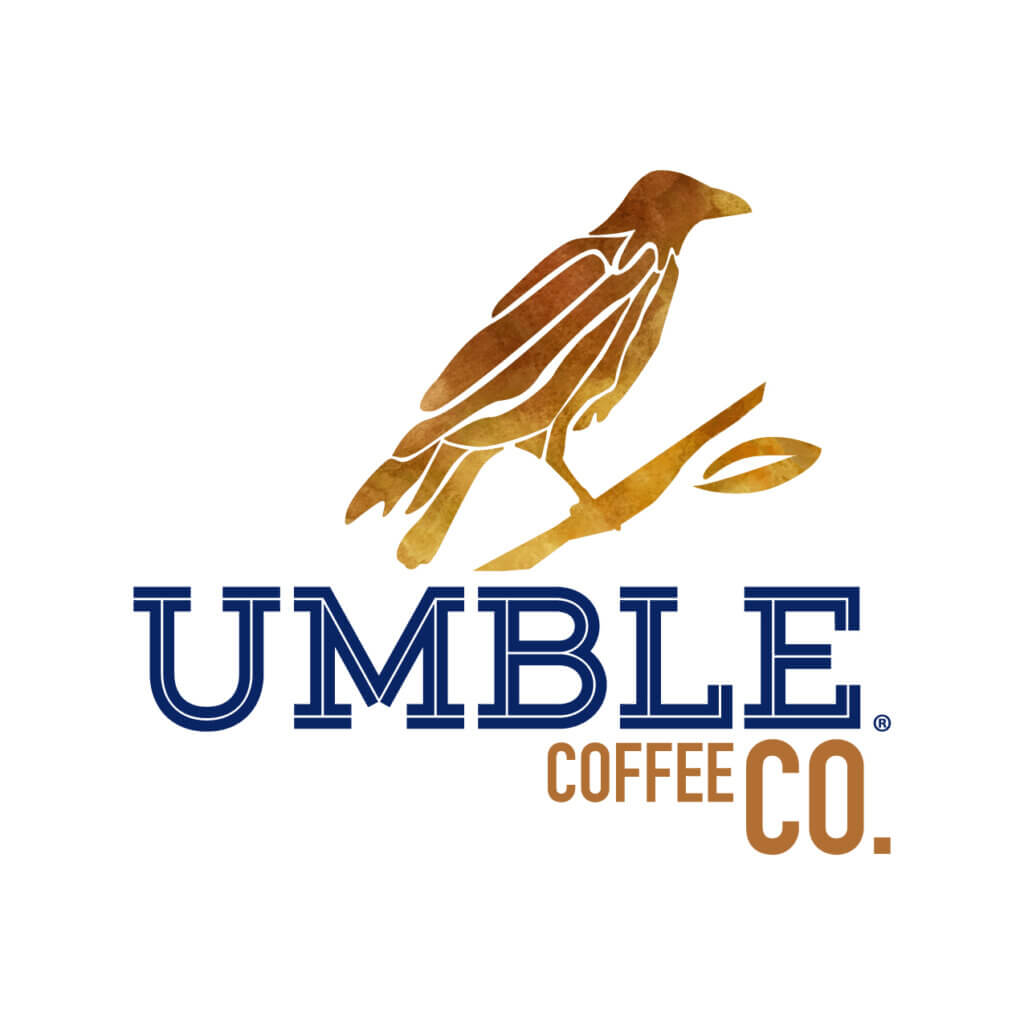 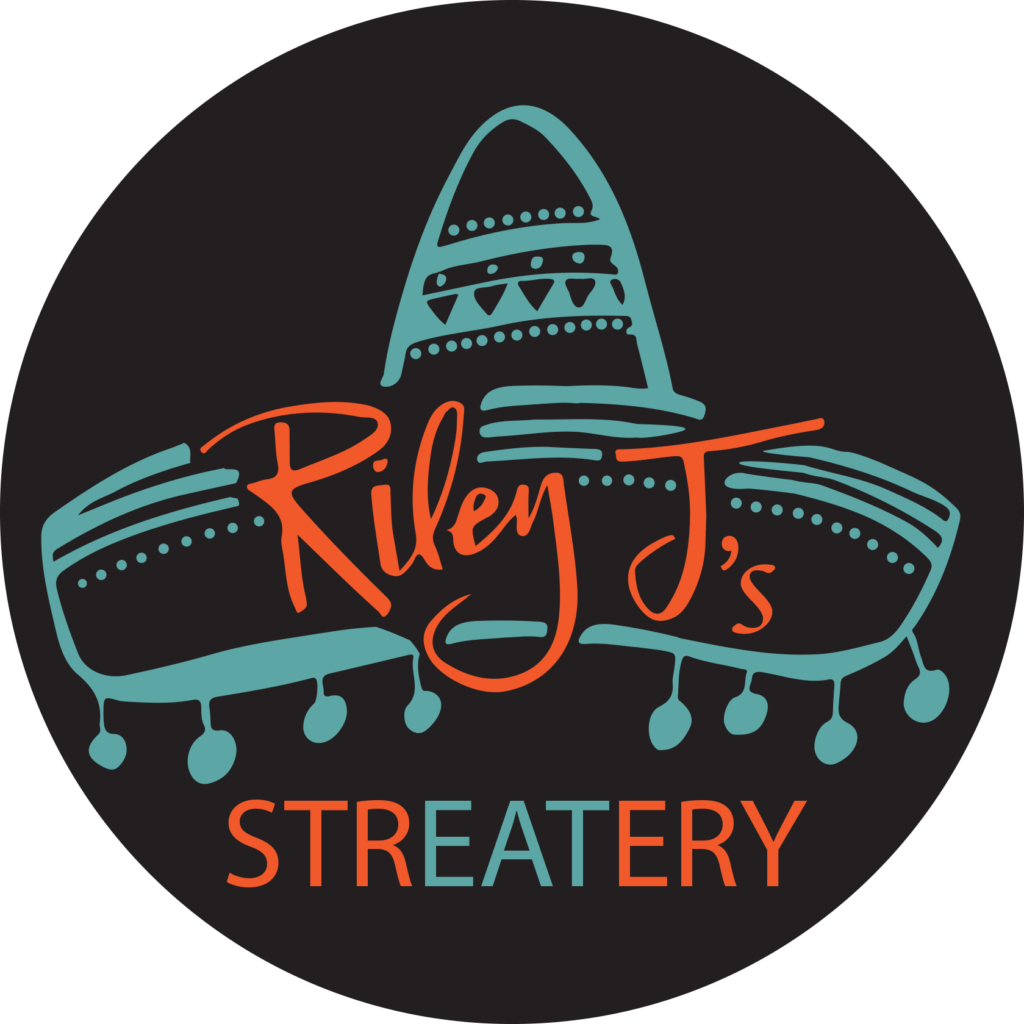 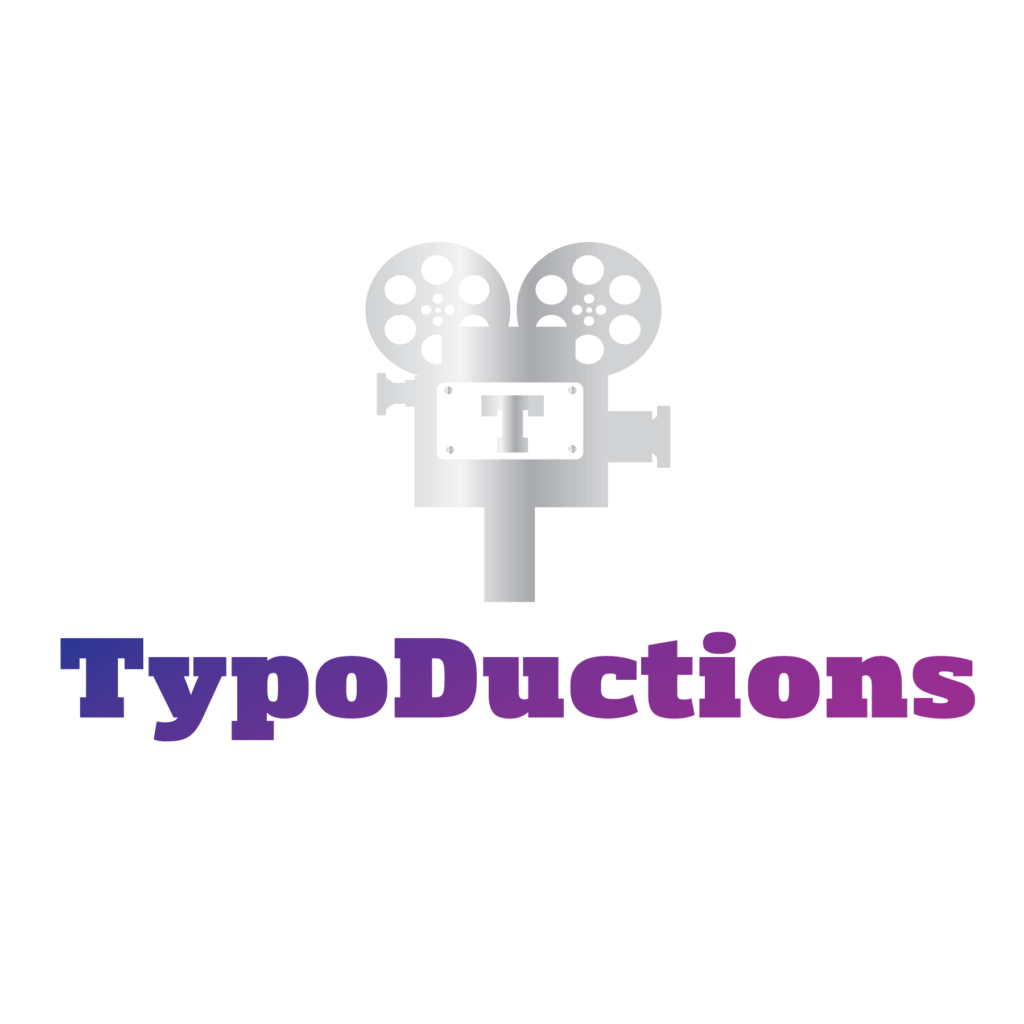 stay in touch with the mag!